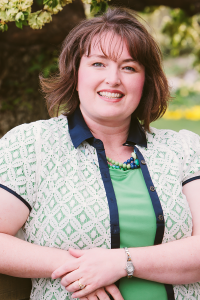 Nicholeen Peck is the mother of four and previous foster parent of many difficult and troubled teens. The Peck family’s success with these difficult children was based upon calmness, the principles of self- government, and good communication. She has been teaching people around the world the principles of Self-Government since 1999. She has done Self-Government teaching tours in the United Kindgom and China. In 2009, Nicholeen and her family were featured in a one hour BBC documentary about parenting. She has appeared on various news shows and radio programs to discuss effective parenting. She is a popular public speaker, author of the books, Parenting a House United, Londyn LaRae Says Okay, Porter Earns A Quarter, Big Win For Quin, Paije Takes The Stage, many magazine articles, and a blog called http://TeachingSelfGovernment.com . Nicholeen is the president of The Worldwide Organization For Women and spoke at the United Nations this year.